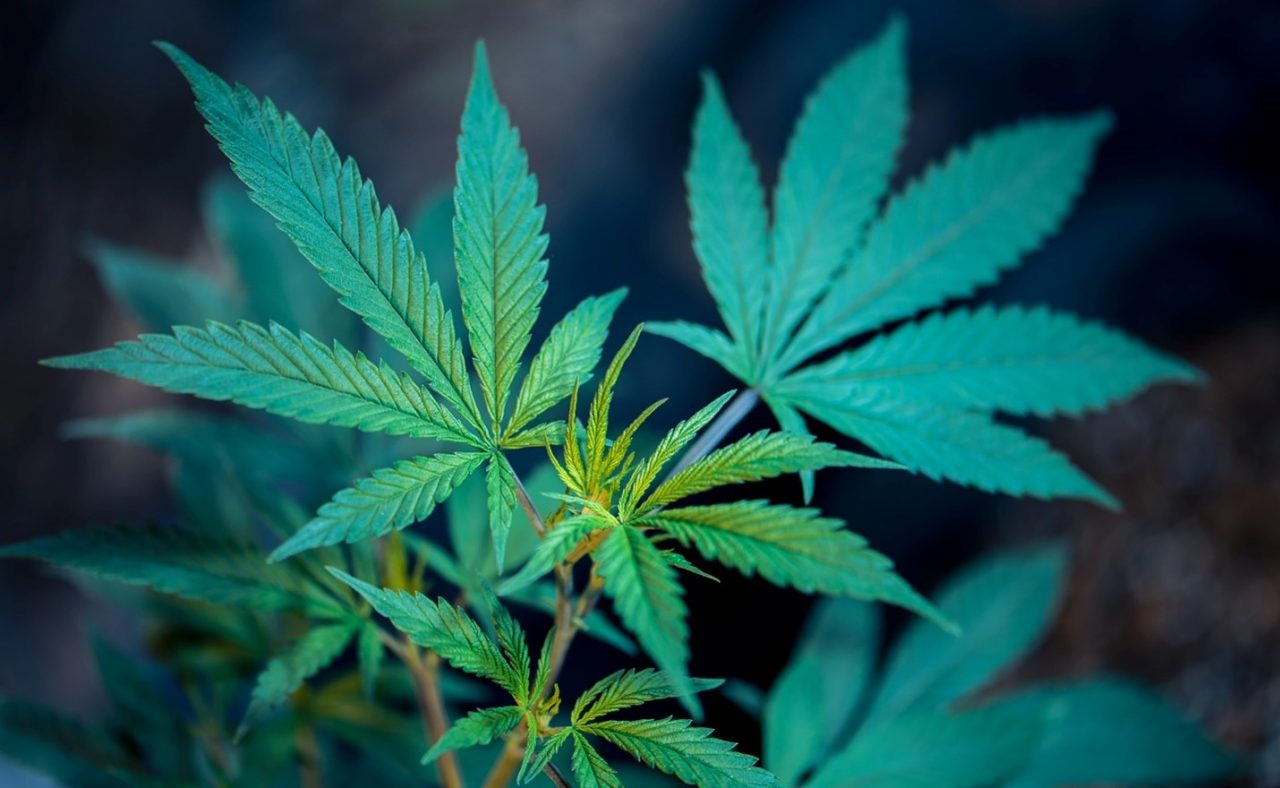 When cannabis was first legalized for medical use in California in 1996, many people would not believe the movement would come this far 25 years later. Today, more than two-thirds of states have already legalized the medical use of cannabis, while more than 18 states have legalized recreational cannabis, or are waiting for approval.

The remaining states are not far behind, though. Despite various hurdles throughout the process, more and more states are expected to join the list of places that legalize cannabis in the coming years. Given that, here are five states and their current positions in the legalization process that are expected to get the green light in 2021.

Connecticut is considered one of the few states with a good possibility of getting full legalization in 2021. Medical cannabis has already been legalized in Connecticut for a decade — and more than 50,000 patients are enrolled in various medical programs related to marijuana.

Connecticut’s governor, Ned Lamont, is actively pursuing the goal to get complete legalization. Recently, Connecticut’s Judiciary Committee has passed (with a 22-16 vote) Substitute for S.B. No. 888 Session Year 2021 with some revisions. According to this bill, people aged 21 and over will be allowed to carry up to 1.5 ounces of recreational cannabis, while patients would be able to grow up to six plants for their personal use.

This bill is not the only one under consideration, though. Another bill is expected to be passed by the Judiciary Committee soon.

Cannabis has been legal for medical use in Delaware since 2011, however, legalization for recreational use is still a work in progress. Delaware’s governor, John Carney, has expressed his disinterest in complete legalization but has supported (and continues to support) decriminalization and expansion of medical usage.

However, Delaware is a very democratic state, and a bill to legalize recreational cannabis (HB 150) was passed recently after a 10-5 vote. Despite the opposition from some members of the panel, this bill, filed by Ed Osienki, found its way through the legislation.

According to the bill, a regulated cannabis market would be established, adults aged 21 and over would be able to purchase and possess up to 1 ounce of marijuana. However, no option for cultivation at home was provided. Furthermore, a marijuana commissioner would be appointed to issue regulations and licenses. Homeland Security and the Department of Safety (state-level) would also have the power to regulate. Lastly, prior marijuana convictions will be expunged, social equity programs will allow those who are disproportionately impacted whether that is through prohibition or having been convicted of an offense in the past.

Minnesota has already legalized medical usage and programs have been in play since 2015. Now, legalization for recreational cannabis is expected to follow through as more than eight committees have already passed an adult-use bill. As of May 14th, the Minnesota House approved a bill (HF 600) – legislators voted 72-61 in favor of the bill.

While the final status of the bill is still to be determined, if the bill ends up getting approved, it will allow people, aged 21 and over, to grow up to six plants for their personal use — four of which could be mature. They would also be able to carry up to 1.5 ounces of cannabis at a time.

The bill would also expunge many cannabis-related convictions, provide funding for public health awareness and prevention of underage use and substance abuse treatment. Lastly, it would make grants, loans, and training available for small businesses.

Rhode Island was the 11th state to legalize cannabis for medical usage in 2006. In March of this year, Senate leaders proposed a bill for recreational legalization. After a few days, the governor proposed his own bill.

Both the bills aim to legalize the recreational use of cannabis for people aged 21 and over and have provisions to acknowledge past disproportionate effects on communities of color. However, the governor’s bill does not allow home cultivation, while the legislature’s bill does (six per person to be exact).

Under the Governor’s bill, 25 retail stores would operate by next spring, with an equal number likely coming in the next couple of years. Furthermore, six proposed new medical marijuana dispensaries (plus three current) would be eligible to sell without going through a license lottery process. A task force would be created to examine how to reinvest revenue.

With the bill put forth by Senate Majority Leader Michael J. McCaffrey and Sen. Joshua Miller (S 0568), a five-member Cannabis Control Commission (appointed by the governor) would be created with the purpose of awarding licenses for stores, cultivation, manufacturing and testing. A fund would be created to assist those with past offenses in their expungement process.

The people of Hawaii are already allowed to use cannabis for medical purposes, having been able to since 2000. Now, adult recreational use is still under consideration. While Hawaii’s legislature mostly consists of democrats (mostly, if not entirely in favor of legalization), Hawaii’s Governor David Ige, says otherwise.

Since 2019, carrying less than 3 grams of cannabis has been decriminalized. A few months ago, two bills were approved, one of which (Senate Bill 767) revolves around increasing the threshold from 3 grams to 1 ounce. By July, the DOH would have to shape rules around licensing and sales. The medical marijuana system possession maximum would remain limited to 4 ounces.

The other bill aims to fully legalize the adult use of marijuana.

If either measure fails, the election of a new governor at the end of 2022 could lead to fast-tracked legalization.

It has been more than two decades since the first state legalized medical cannabis. Since then, most states have been following the trend and legalizing cannabis for medical, as well as for recreational purposes.

Considering the massive surge of cannabis legalizations in various states in recent years, it is hard to argue against the fact that more states will follow soon. The above-mentioned states, however, could be among the first ones to follow through and legalize recreational marijuana.