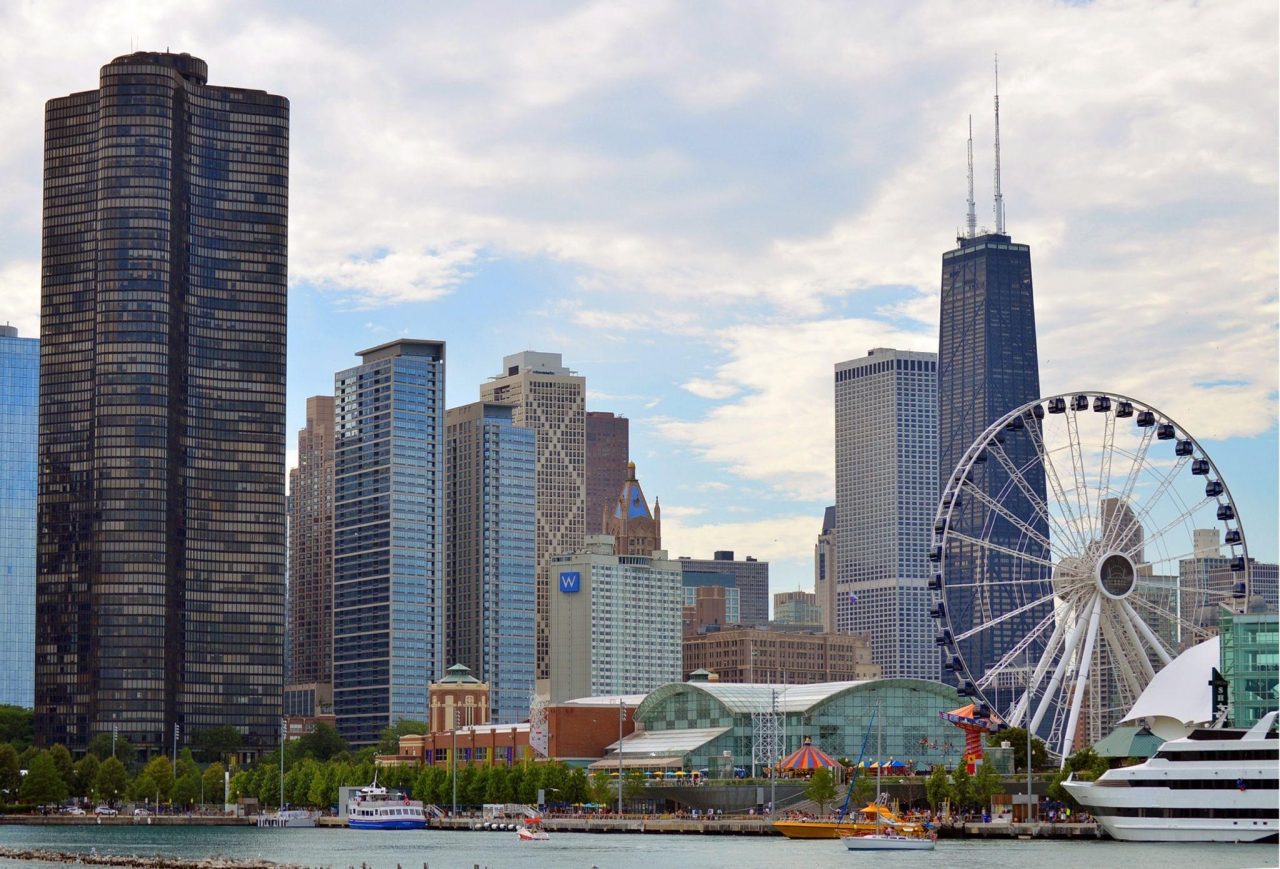 As the cannabis industry takes the world by storm, more and more places in the United States are working towards marijuana legalization – both at the state and city-wide level. Among them, Chicago is the leading city that has joined this worldwide economic trend becoming the center of cannabis-related business. This article will cover Chicago’s significant role as the US capital in the cannabis industry.

From the beginning of the marijuana’s legalization in Illinois in January 2020, Chicago has become a remarkably active center in the marijuana business. Some of the biggest companies in the cannabis industry, that are well known for their rapid success are located in the city of Chicago. Some of the most important names here are Green Thumb Industries (GTI), Cresco, and Verano Holdings. These titans have played an essential role in the Chicago cannabis industry by shifting from medical to recreational use of marijuana.

While being part of the cannabusiness is profitable, there are also several procedures to keep in mind and follow, such as obtaining a license to do so. The application for this license requires many funds just to operate it in the state legally.  One has to “pay-to-play”. These Chicago based companies prime it to be a hotbed for capital raising, as well as license applications – extending into other states, and even into Canada.

Chicago: The Bridge Between the East and West Coasts

Chicago’s geographical position as the bridge between the East and West Coasts is another factor that benefits its role in the marijuana business. On one hand, the East coast has the need for capital to finance the business, on the other, the West is good at cultivating cannabis. Chicago, as the home of GTI, Cresco, and Verano attracts investors from the East Coast and at the same time maximizes the cannabis legacy of the West. In other words, the West has a better quality of cannabis and the East Coast investors are encouraged to invest in the growing markets of cannabis in Chicago. These economic activities have also impacted some political decisions and cultural changes on both East and West coasts.

As a booming industry, the cannabis business in Chicago has created more opportunities for employment and investment –  , and many more are expected to join as the market grows. Some of these workers are top talents from industries such as food and beverage. According to the report of Yahoo Finance, Crain’s Reporting, the three major companies of Chicago cannabis are reported to be among the top 10 with the highest revenues in 2021. In fact, estimates are that during this year, GTI, Cresco, and Verano will achieve sales amounting to more than $800 million.

The extension of the cannabis market and investments also advances as the Chicago-based companies expand to Canada for more partnerships and business networks. It is believed that more investments and competition will occur in the next several years as the restrictions on cannabis business license application will be loosened. The increasing demand for the use of marijuana for medical purposes and as an alternative to wine and cigarettes are now an indicator of the need for more supplies and services.

Chicago has truly been leading and growing faster in the cannabis industry. It is now playing a significant role in the United States economically, politically, and culturally – in fact, today, the city is considered to be the capital of the marijuana business. Chicago is home of the biggest marijuana companies as well as the bridge between the East and West coasts for the cannabis industry.  Finally, the cannabis industry in Chicago has been generating income and creating more jobs both inside and outside the U.S. It is expected that there will be a greater increase in demand and investment in the future as the restrictions will be lessened and there is a hope that Chicago will still take the lead in this industry.

next
States That Could Legalize Cannabis in 2021