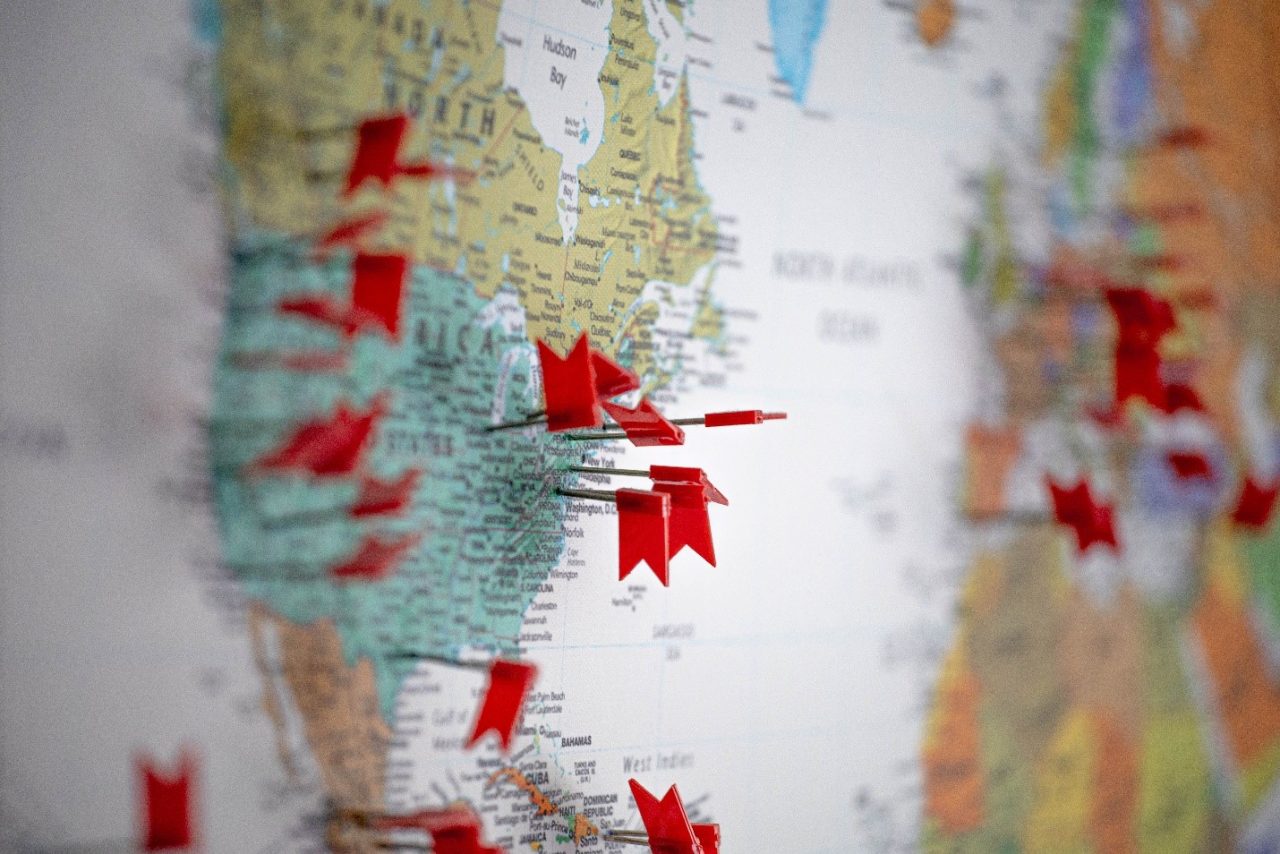 In the wake of rising to establish its feet, the cannabis real estate industry has met with several impediments on its path: the herculean task of obtaining approval to operate a cannabis business, the inability to secure mortgage loans, and the high cost of acquiring landed properties for the sole purpose of the cannabis business. Furthermore, many believe that the outrageous tax levied on cannabis real estate owners is way too high and overwhelming – leading to crippling margins. Yet another challenge is the legality of cannabis, either for medical purposes or adult usage, which varies from state to state.

Though the cannabis real estate industry had gone through trying times in the past, it has experienced an economic boom through the outplay of different favorable factors which would be further discussed in the article. For now, we would be looking at the following Northeast states where usage of cannabis has been either decriminalized or legalized. While cannabis has been legalized in Massachusetts, New York, New Jersey, and Maine, its recreational use is only decriminalized in Connecticut, New Hampshire, and Rhode Island. This development implies that states or municipalities which do not have a legal basis for cannabis cultivation encourage their populace, especially cannabis users to flock around the legalized states.

Though it is a small state with large cities like Worcester and Boston, Massachusetts has numerous opportunities for the cannabis business to thrive. Based on the demographics, legalization, taxation, and the flourishing economic situation, it is safe to conclude that Massachusetts is a good geographical area that encourages cannabis real estate.

Meanwhile, some cannabis real estate owners struggle with the challenge of securing a big mortgage loan to sustain their businesses. In a bid to make the business survive, they either fall back on their capital or sell off their property to real estate companies which may later haunt their businesses. On the brighter side, they experience economic breakthroughs once they can secure a robust mortgage loan which ends up paying for all the long years of struggle.

Unlike Massachusetts, New York and New Jersey are upcoming in the legalization of the cannabis market. However, existing cannabis companies experience the same limitation which is prevalent in Massachusetts. They have to restrict their sale of cannabis to only medical purposes, which makes them earn a meager sum of money. This is the same reason some of the companies end up selling off their property to Real Estate Investment Companies to make some good returns on their property.

It could be projected that with time when the legal premise for cannabis business is fully grounded, cannabis real estate owners could breathe in a sigh of relief.

Compared to the aforementioned states, Maine has experienced a sudden surge in cannabis cultivation and availability of dispensaries. This can be traced to the law of the state which allows recreational cannabis to be fully legalized for a very long time. Old factories are now beginning to cultivate, harvest, and distribute marijuana plants to local dispensaries. This has created a haven for cannabis real estate businesses to thrive. For example, Propco, a cannabis real estate company had purchased three-acre land for the sole purpose of cannabis cultivation. Processing facilities had been put in place. The construction of additional processing facilities is ongoing and will be completed soon.

This development has aroused the sensitization of cannabis amongst the populace within the state for both recreational and medical purposes. This makes more people start patronizing the local dispensaries for their satisfaction and relaxation. Looking at this, it is safe to conclude that cannabis real estate has a good prospect in Maine.

The use of marijuana has been decriminalized in Connecticut since 2011 with the passing of a bill from the legislature of the state. While medical outpatients would be allowed to cultivate marijuana a maximum of six plants from May 2022, growing for recreational purposes would be subject to a fine between $100 and $500.

New Hampshire has also decriminalized the use of marijuana. First-time offenders who use marijuana in large amounts may not face imprisonment. More or less, it is viewed as a small traffic violation. Though the medical program of the state allows patients to be in possession of two ounces of marijuana, home growing is not permitted.

Meanwhile, Rhode Island as a state has decriminalized only small amounts of marijuana to the maximum quantity of one ounce. Any unlicensed person caught selling and cultivating marijuana can be charged with a felony. Registered patients are allowed under the provision of the medical program to possess 2.5 ounces and grow up to 12 plants at home according to given conditions.

As it turns out, the review of legislative bills and other positive factors are a symbolic green light that cannabis real estate businesses will be revived again.

previous
States That Could Legalize Cannabis in 2021